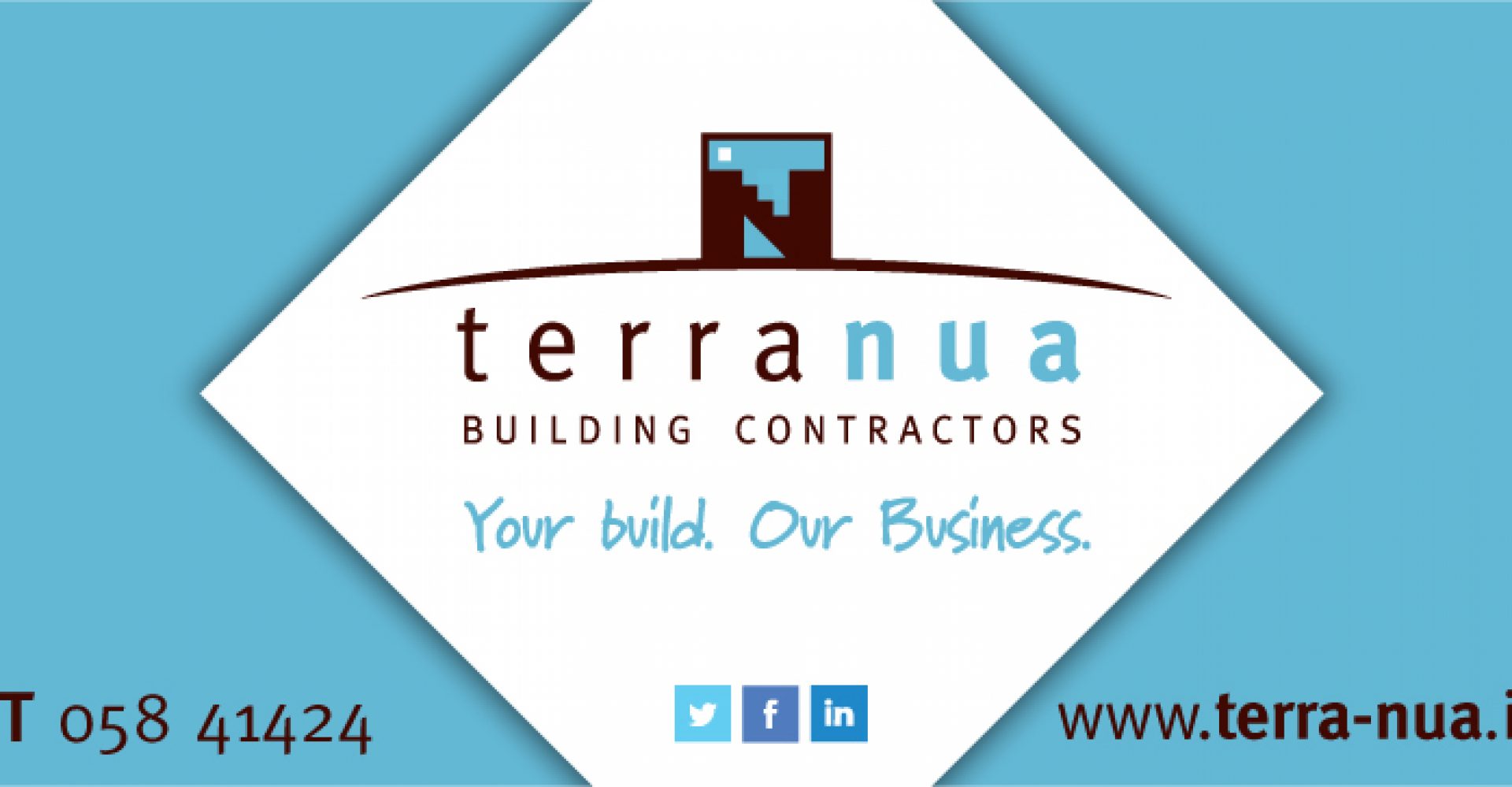 Terra Nua have won the contract for the new Pieta House, Preventing Suicide and Self Harm for Waterford,  and signed contracts for refurbishment works to the new facility in May.

The project works commenced live on site during the first week of June and are progressing well. The new facility which is expected to be fully completed by late Summer, is located at Waterside in Waterford City. This is an important facility for the Waterford Region, and has been in the pipeline for some time. Much of the support for this project came directly from the Waterford people themselves, and this has been obvious from the huge turnouts for the annual Darkness into Light Walks in both Dungarvan and Waterford City.  Dungarvan has had a particularly strong and long tradition of holding these walks, which in turn has contributed significantly to the funding of this facility for the region.

Commenting on this important development, Lucia Quealy, Director at Terra Nua said that “the team at Terra Nua are particularly delighted to be involved in this project.  We are ten years in business this year, and while there has been a pick up in the construction sector in the first half of this year, there were many years of very difficult times for those working in construction. We know that many of our colleagues did not make it through these tough years, and feel strongly that if they had the right supports available locally to them, the story might have been different”  She added that while this is  “a building project, it is actually about much more than bricks and mortar, this is about building a haven,  a safe place where those who need help can go and know that it is OK not to feel OK, and it is absolutely OK to ask for help, and the good news is that help is now available locally for those who need it , and is a support for their families also”   Projects like this new facility are always a very welcome development for the community in general, and Lucia added that “we have been amazed by the number of suppliers and contractors who simply want to be involved in this development with us, and who have approached us to give of their time and materials at reduced rates, which echoes and counterpoints why we wanted to be involved in the first place: mental health, like physical health is everyone’s business.”